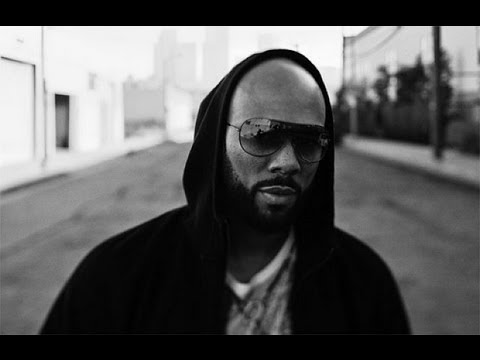 If for whatever reason you haven't seen or heard the INTERNET going Nut's over this Dis track that is not really Remix but a what some people are calling one of the best Jack moves since Ya boy Chris Rock in New Jack City. I mean this shit is going down in history as one of the best rap battles since Nas & Jay-Z. But this is different...Not to many rappers other than 50 Cent that I can recall going hard on the 1st round..Remember "Officer Ricky" LOL Fiddy went hard on Ross in the 1st round but Rick Came back in the 3rd and shut it down. Both are still here but 50 does have a track record of Knocking rappers out the game..But again this is different. Just the fact that this dude Common downloaded a Youtube video and attached his vocals to it and then put it out it what's killin me the most LMAO!!!! I mean the lyrics "It's feeling like rap changed, it was a time it was rugged/Back when if a n*gga reached it was for the weapon, nowadays n*ggas reach just to sell their record." Are not all that impressive and if you jump into the dynamics of why Common is mad in the first place if I'm not mistaken it's all over a chick and you know that is rule #1088 never beef over a broad but what can you say?