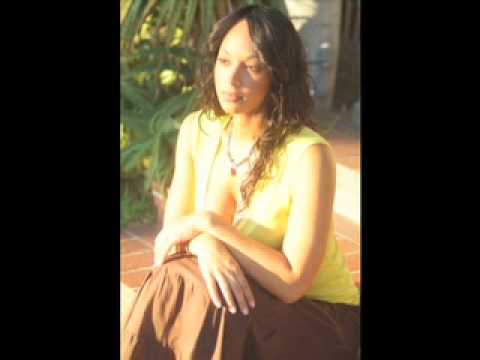 This is a collection of my facebook friends. I realize I have alot of beautiful friends. The music was produced by me. The song is called "Why Cant We Live Together" Why Can't We Live Together is a song by Timmy Thomas. Thomas recorded a demo at Dukoff Recording Studios in North Miami, Florida, with Bill Borkan acting as sound engineer. TK Records staff producer Steve Alaimo listened to the demo of the song and was going to re-cut it with a full band, but then decided the song was already finished the way it was.[1] Released as a single in late 1972, the song became a major hit in the U.S. during the early part of 1973, reaching the number one spot on the R&B chart and eventually selling over two million copies. The song has been covered by many artists, including Mike Anthony (1982), Sade (1984), Joan Osborne ,Steve Winwood (2005) and Maria Muldaur (2009)